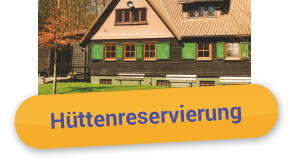 The album title ‘Ferndorf’ (which translates as ‘distant village’) relates to the small, central German village set in a landscape of valleys and pine forests, in which Volker grew up. Living by the forest, with the freedom to fully experience nature, alongside his six brothers and sisters, Volker spent nearly the whole day – apart from school - outdoors. Growing older, it the village lost its charm and became for him a boring place, provoking a move to Cologne. Yet in the last couple of years he rediscovered that – alongside his experiences of travelling - everything he is playing today is based on his childhood experience in nature; that the source of his creativity derives from being at the right place in a certain time. ‘Ferndorf’ is thus his hymn to that place. All of these songs are named after very spontaneous impressions from that time, deliberately tinged with a sense of Utopia. So, ‘Morgenrot’ refers to the window of his room which faced onto the rising red sky in summer mornings; ‘Rode Null’ is a mountain behind his parents house; ‘Freibad’ is an outdoor swimming pool in the forest, where you can go swimming in the moonlight; ‘Nadelwald’ is the dark needle wood which he sled-rode through in winter-time; whilst ‘Weeks of Rain’ refers to Ferndorf’s famously rainy climate. (www.fat-cat.co.com) 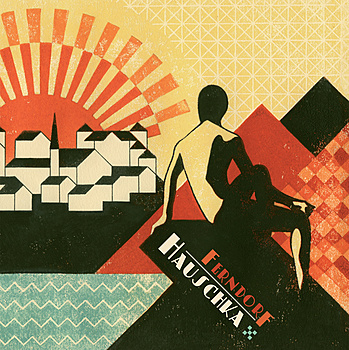 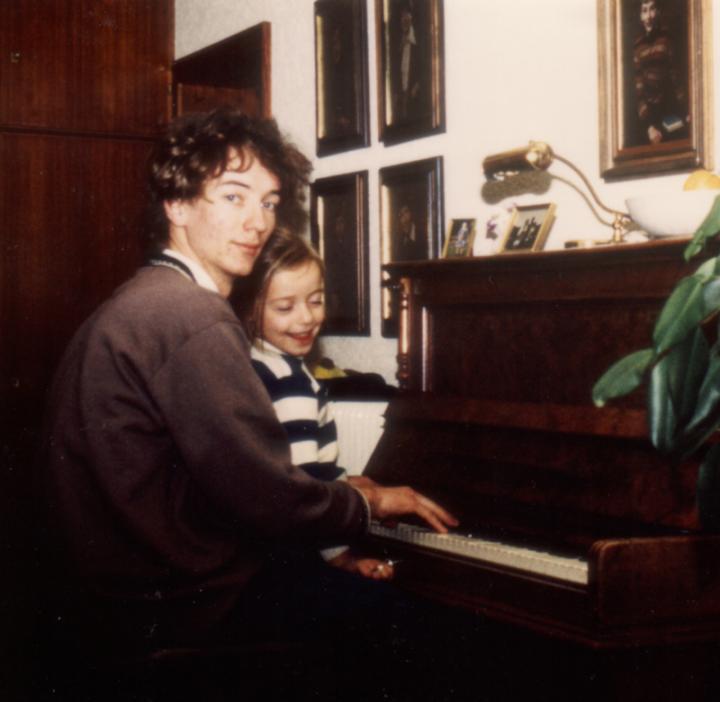